There is no reminder as to how important the use of VPN apps are nowadays, these VPN apps allow you to create a secure connection to another network over the Internet. VPNs can be used to access region-restricted websites, shield your browsing activity from prying eyes on public Wi-Fi, and more. There is almost no telling how important these VPNs are to the internet world.

In as much as they can be that important, using them might be a limitation that is if you use an Android device to serve as a WiFi modem for your PC and try to use a VPN. If you try connecting to a VPN app and share the connection to your PC, the PC won’t pick up any internet access and won’t browse at all. This is because the VPN is blocking the PC from picking up any trace of internet data but still allows the Android phone connected to it to browse. How to fix it? Simple! This can be solved by using an app called PdaNet+ and the best part is that it doesn’t require your phone to be rooted.

PdaNet+ shares the Internet access of your Android phone with your computer or tablet. PdaNet+ works on all Android phones without rooting. It also does not require a tether plan, that will save you $20/month from most carriers. PdaNet+ supports connection using WiFi, USB Tether or Bluetooth DUN. There is no speed limit in PdaNet+.

Download PdaNet+ for Android here and for your PC here. Install the app on your Android device & PC, launch the one for PC, go through the setup on your PC and now connect to your VPN app. There are two ways through which you can share the VPN connection on PdaNet+ and that is through; WiFi or USB.

PdaNet+ has “WiFi Direct Hotspot” feature that works on all Android phones 4.1 or later. It allows you to connect computers and tablets to your phone using WiFi but will require you to either install a client app or setup proxy depending on what device you are connecting to the phone. Now let’s get started on how to share the VPN connection with the two methods mentioned above. 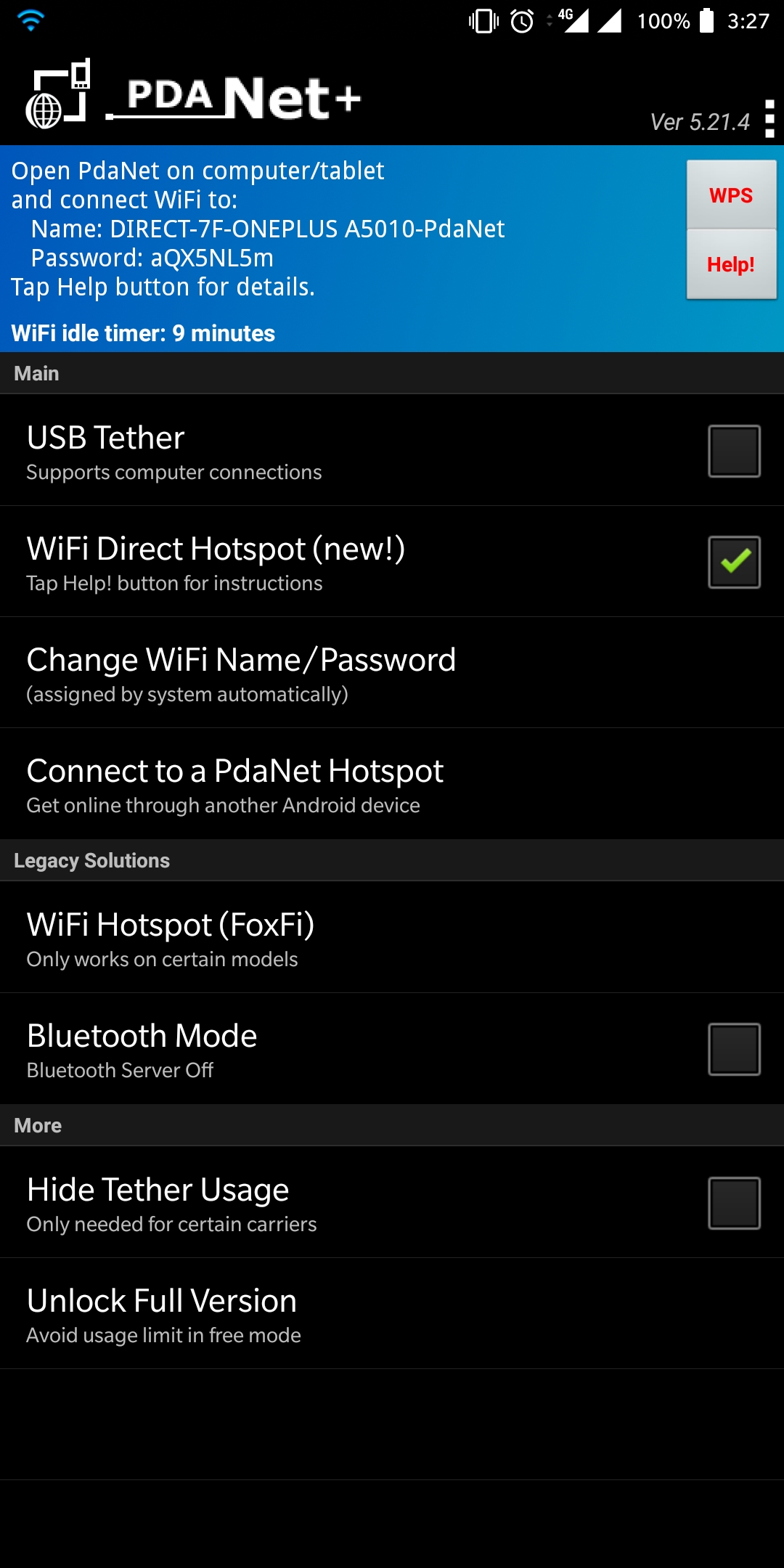 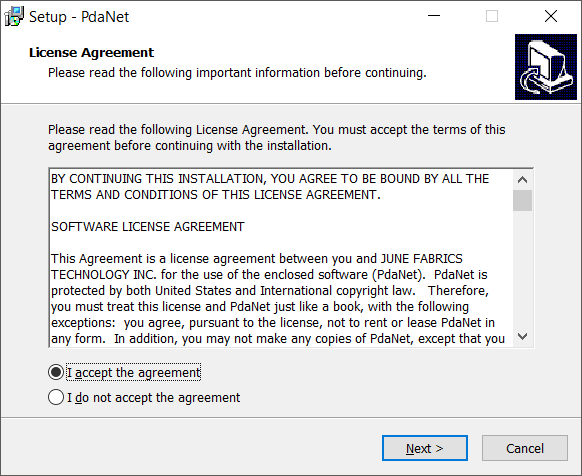 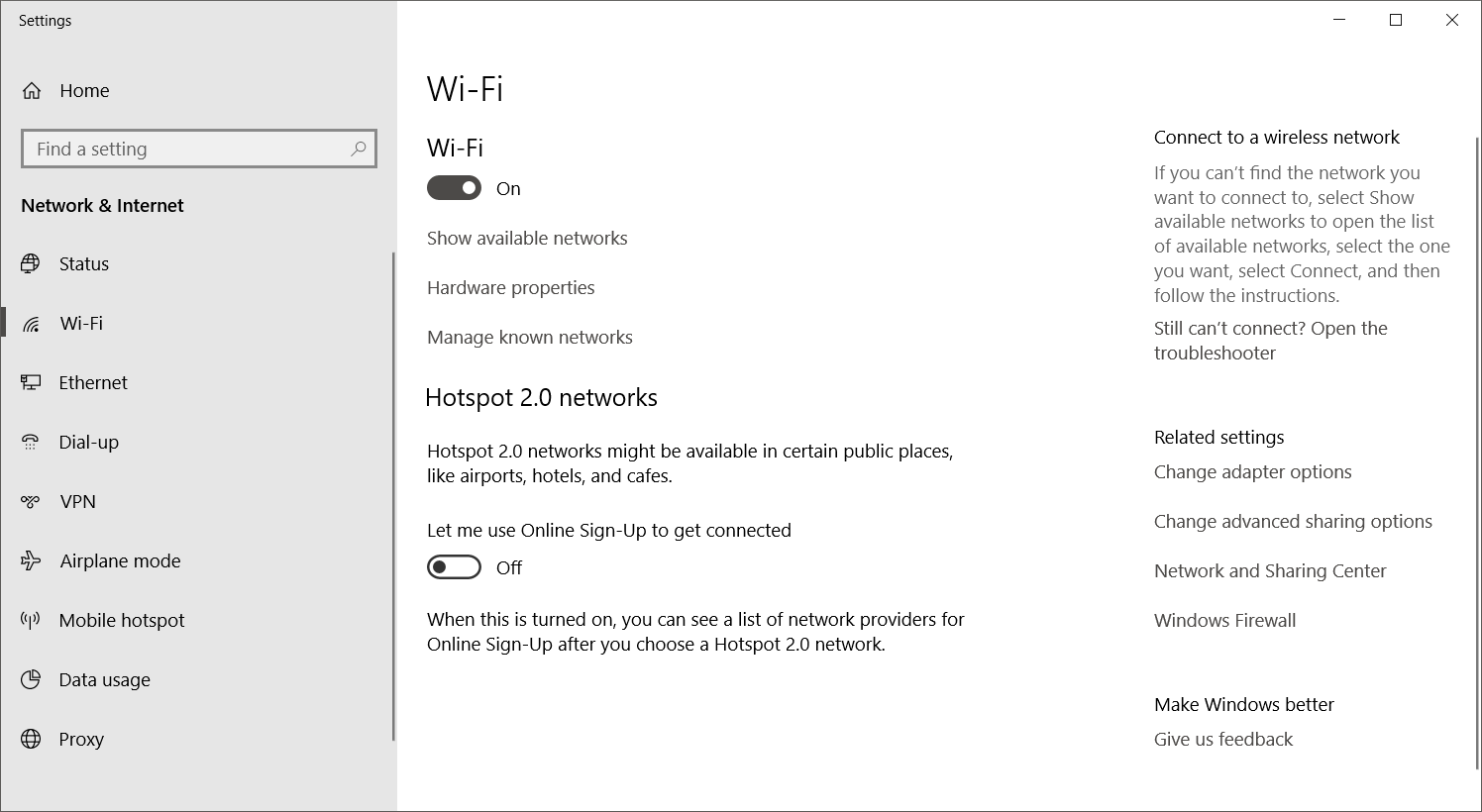 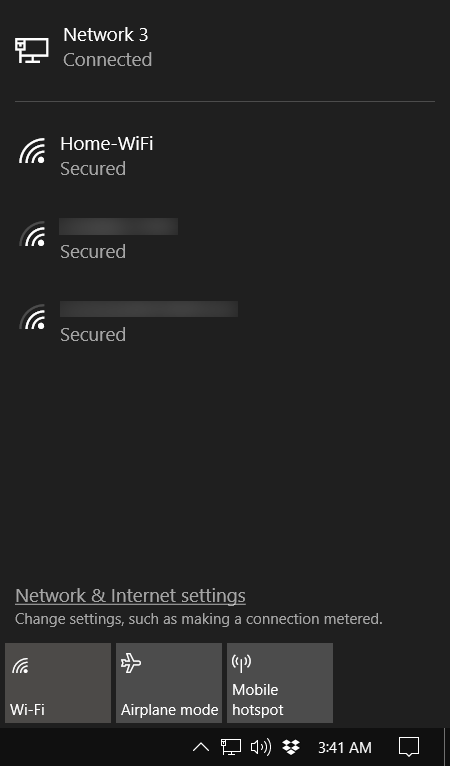 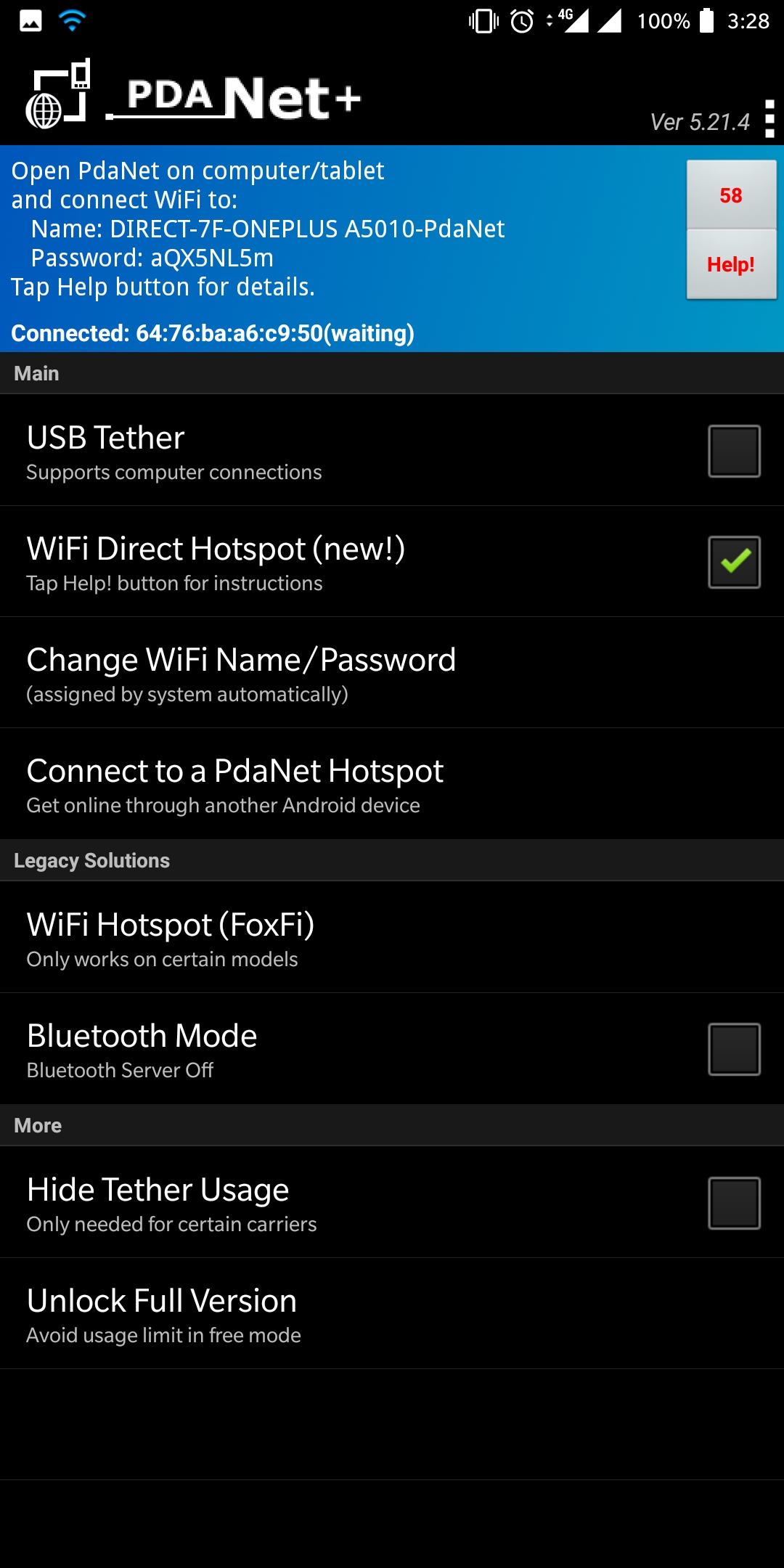 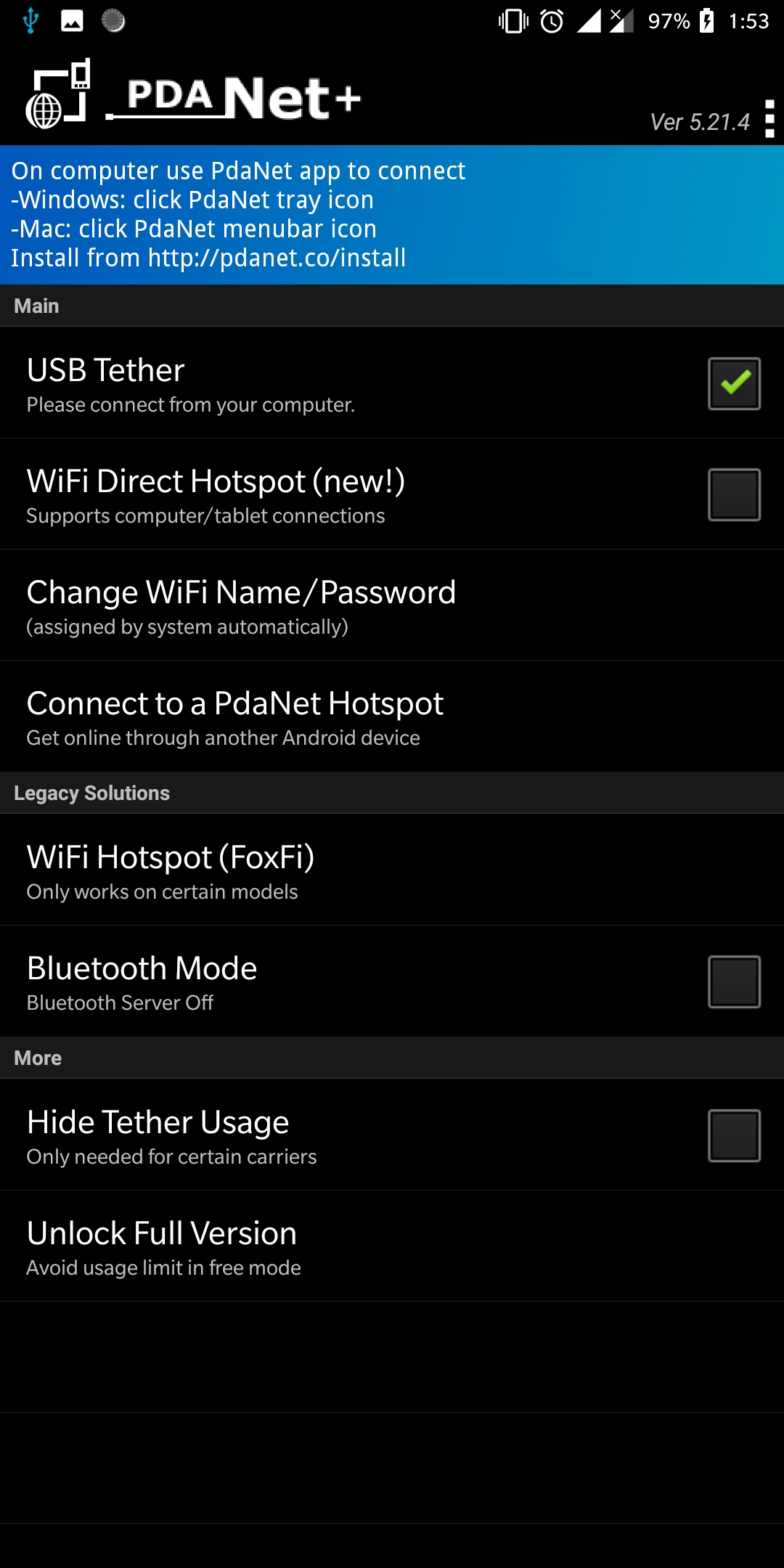 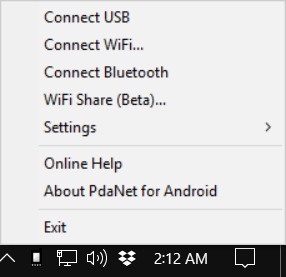 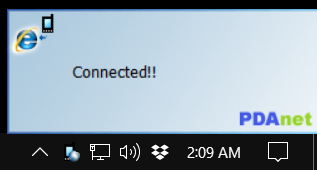 USB mode works on all Android phones (except for some ZTE/Alcatel models). If your Windows computer does not see the hotspot during pairing please do two things:

Please be aware that with no root access there are technical limitations of what this app can do, your data plan is unlimited and you can turn on mobile hotspot from your phone to use it. But hotspot usage is “metered” against a cap (say 5G/month). After that, the speed will be throttled to a crawl.

This is one way to share an Android’s VPN connection, you can try using another app called Every Proxy to do the same thing, it works perfectly. Don’t forget to share with your friends.

Hello friends, good post and pleasant arguments commented at this place, I am genuinely enjoying by these.

I learnt a few excellent stuff here. Definitely price bookmarking for revisiting. I wonder how much effort you place to create such a great informative web site.

Get up to N50,000 loan without collateral from OKash loan app

Watch and stream thousands of popular movies, TV series with no subscription on Airtel TV

How to get free 1000 Naira from Ziing app

How to send files on iOS & Mac devices using AirDrop

How to earn at least N1000 daily from Piggyvest